Skip to content
Understanding the Physiology of a Mold Reaction

For many people, it is enough to know that mold is the problem for 93% of chronic sinusitis sufferers. We know most folks just want to know how to fix the issue. But for those of you who are interested in the physiological reasons behind the problem, here is a brief explanation.

It starts with genetics…

The underlying problem for most sufferers is a genetic abnormality that means they can’t process fungus the way everyone else does.  This effects 16% of the population. Normally when an antigen, in this case mold, enters the body, antigen processing cells (APC) engulf the particulate and break it into pieces which are deposited on the outer cell wall surface of the APC. The APC then docks with a T-Cell and gives it information on what is the invader and what is self. 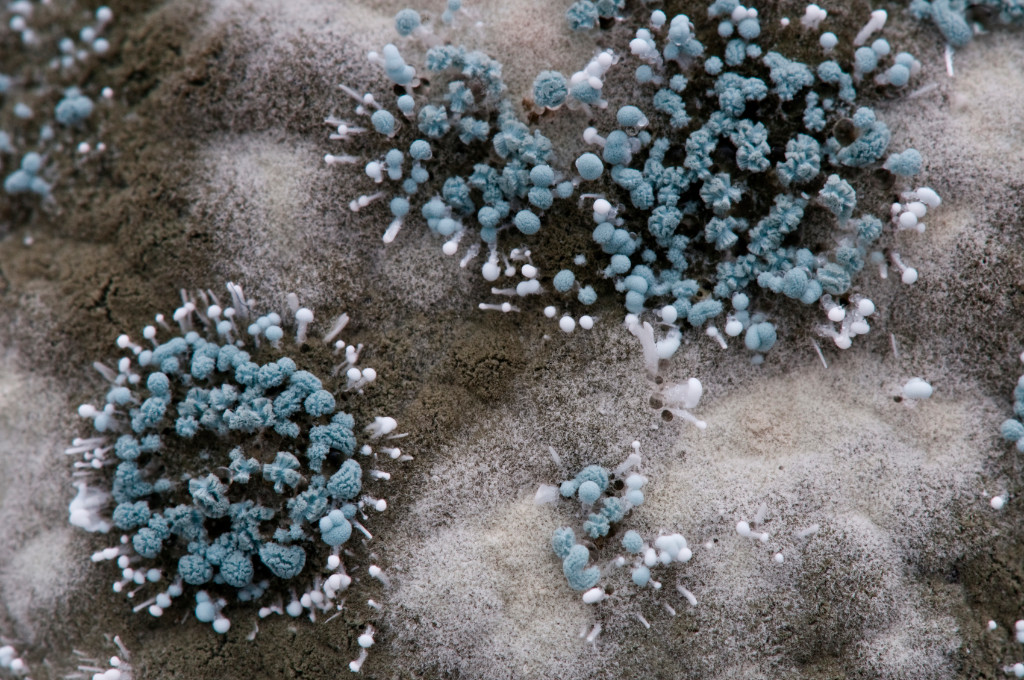 With that information the T-Cells begin to make antibodies that attack the invader but not the body. In the case of mold, the body responds with about .01% of the body’s T-Cells. However, in the people with the genetic predisposition to mold allergies or sensitivities, the mold does not enter the antigen processing cells (APC). Instead the fungus attaches directly to the T-Cell’s Beta Variable Receptor Site where the APC normally talks to T-Cells. The result is that the T-Cell becomes confused since it is not receiving information it understands. Just like with people who have a misunderstanding, the T-Cells overreact.

Because the immune system does not know what to do, it calls in reinforcements and lots of them! The immune response activates 3,000 times MORE T-Cells than would normally be used to fight a fungus invader. During that reaction the T-Cells produce three interleukins ( inflammatory chemicals) which equals an inflammation response that is 9,000 times stronger than normal. With the immune system overloaded with this one issue is it any wonder that the body begins to have immune suppression issues?

Why the presences of mold in your environment matters…

This degree of over action is also why fungal air load is so important. If you are living in a high mold environment, you are breathing in lots of fungal spores. The greater the number of spores that enter your body the more T-Cells are used to fight them. That means more inflammation that will over work your immune system and degrade its ability to deal with other problems.

To learn more about mold’s impact on the body, please visit us at www.sinusitiswellness.com/blog